The Secret Life of Bees by Sue Monk Kidd. 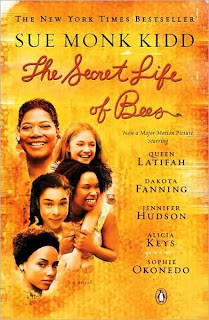 I have never watched the film based on this book, and had no idea what it would be about.  In reading it I was reminded of The Help as in it's very basic form this book is a story of a white girl's friendship with black women; at a time when the two communities lived very different lives.

There were lots of strong characters in the book, my favourite being the main character Lily.  At only fourteen she was quite philosophical, which was interesting.  At times you really felt for Lily and her conflicting emotions but despite this I didn't seem to really bond with any of the characters and it wasn't the type of book that you're itching to read again each time you put it down.  Despite having no real expectations of the book, somehow I was reading it hoping for more to happen.

I would still like to watch the film but based more on the fact that there are some good actors in it rather than based on the strength of the storyline. 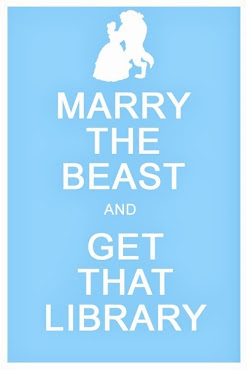 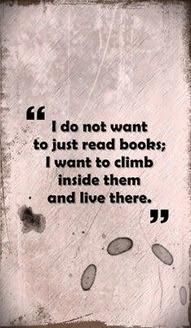 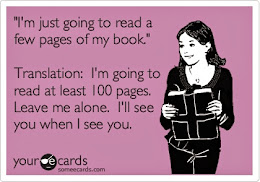